The most basic problem with the Mandela Effect is that although it tries to be scientific, borrowing language from the world of physics, it doesn’t hold up when confronted with the most fundamental test we can apply to science: Is it testable? 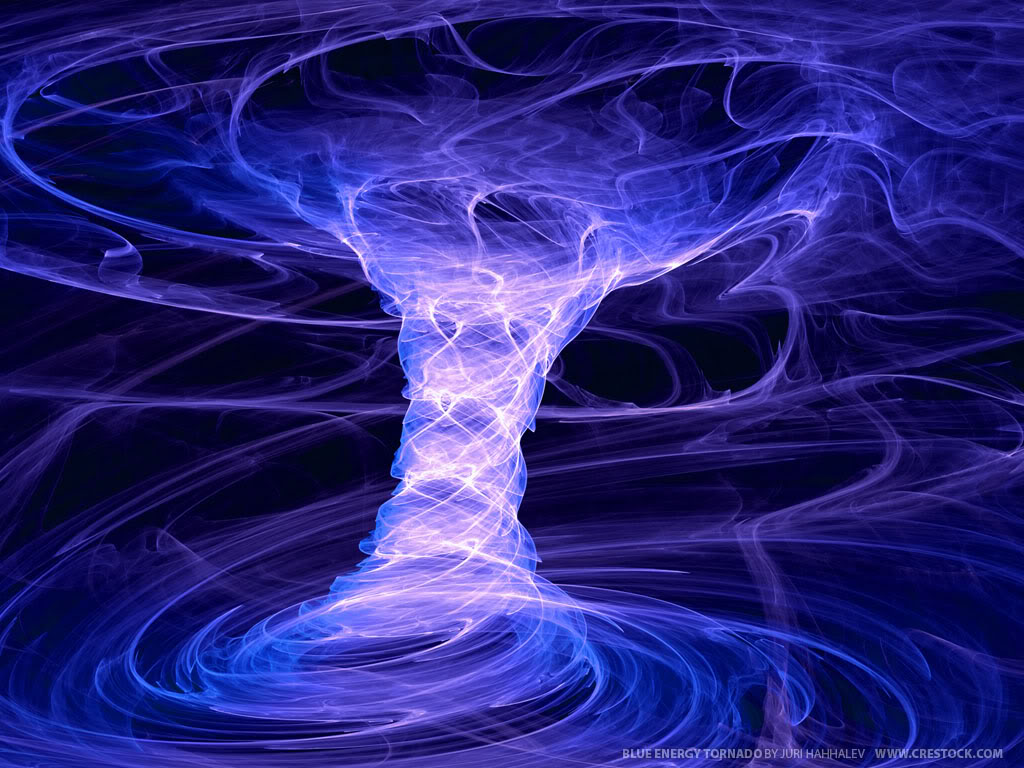 If you’re not familiar with the Mandela Effect, its thesis is that people remember things that didn’t actually happen. They remember incorrect movie quotes, mistaken product names, and misdated events, such as when Nelson Mandela died. They also take the subsequent step of chalking those mistakes up to, instead of human fallibility, alternate universes bleeding over into our own. Since numerous people make these mistakes–that since many people remember Darth Vader saying “Luke, I am your father” instead of “No, Luke. I am your father” in The Empire Strikes Back, the best explanation is that our universe somehow merged with an alternate universe in which the quote actually is “Luke, I am your father”, and that everyone who remembers the wrong version is instead remembering an alternate-universe version of the movie.

I could write “That’s stupid” and leave it at that, but I want to actually address what’s wrong with this theory instead. The most basic problem with the Mandela Effect is that although it tries to be scientific, borrowing language from the world of physics, it doesn’t hold up when confronted with the most fundamental test we can apply to science: Is it testable?

In the strictest sense, we can’t prove beyond doubt that any scientific theory is true, because tomorrow an experiment could prove it false. In other words, scientific theories are falsifiable. They make predictions or claims that can be tested and either confirmed or refuted by the evidence. Plate tectonics explains how the continents move and have moved, and it has a lot of evidence in its favor. Based on this, we can project where the continents used to be. But if we find evidence contradicting where we think the continents used to be, then we have to change our theory to account for that. We have to take this new evidence and say, how can we modify this theory to account for what we are now observing? Or do we have to throw out this theory and create a new one that accounts for what we’ve now observed?

That is the essence of science: making claims that can be confirmed or refuted by experiment. Rigorously testing things is what scientists do. It’s why they exist.

The Mandela Effect sounds like science, it uses words like “parallel universes” and “quantum computers” that come out of the scientific vocabulary, but it isn’t science. Why? It doesn’t make testable predictions.

If I had to boil down the Mandela Effect to a one-sentence theory, it would be this: “Parallel universes are interacting with our universe in a way that causes some people to have memories of things that did not exist in our universe, but do exist in a parallel universe”.

Great. How can I test that? How can I set up a test that says “If this test succeeds, the Mandela Effect is probably real, and if it fails, it’s probably false”?

I can’t. It’s impossible. The Mandela Effect is based on the memories of individuals, not any kind of testable, real-world evidence—in fact, the whole point of the Effect is that real-world evidence doesn’t matter. It doesn’t matter what Darth Vader actually says in The Empire Strikes Back, it matters what people believe that he said. It’s all happening inside people’s heads! I can’t make a testable prediction about what you remember or why, because I can’t get inside your head. I can survey people; I can do a poll and ask non-leading questions about specific events and what people remember, but all I’m doing then is finding out whether people remember things correctly. No matter how many people I ask, I won’t have anything to confirm or refute the related but separate idea that parallel universes are responsible for people’s false memories. I can’t test for the existence of parallel universes; if you can, tell me, because we’re about to revolutionize physics. So I can’t prove it.

If I can’t prove it, it just exists in the same wibbly-wobbly timey-wimey land as the existence of the Loch Ness Monster. Why would parallel universes be responsible for the Effect instead of, say, little green men from Mars? Or the government? Rogue fairies? Amhotep? The immortal spirit of the Sun itself? Seriously, why would it be due to a parallel universe and not because of any of those things?

None of those explanations are testable and disprovable, at least not if I’m determined enough. They’re all completely dumb. That’s what the Mandela Effect is doing. It can’t be proven or disproven in any way that science can grapple with. You might say that just means that science is broken or useless in this instance, but science, again, is the process of asking ‘How does this work and what evidence is there to show it’? If there’s no evidence to support the Mandela Effect, it’s down there with fairies on the level of believability.

For more on what actually is happening with the Mandela Effect, Snopes said it better and more comprehensively than I can. I only have this to add:

The root of the Mandela Effect is fallible human memory running up against perfect, irrefutable memory, losing, and refusing to lose.

We’re not used to dealing with complete and perfect information. One of the things I noticed, while watching 40 minutes of a Mandela Effect “No, no, it’s really happening!” video, was that a lot of examples they cited as universe-colliding movie quotes–where people remember the movie quote incorrectly–were from the pre-Internet era. Star Wars was 1977. Snow White, 1937. Jaws, 1975. Field of Dreams was 1989; Silence of the Lambs, 1991; Forrest Gump, 1994; Interview with the Vampire, 1994.

All of those movies came out in an age where people would see them in a physical theater and go home. If they liked them, they’d go see them a second time. There was no Internet where bootlegs or stolen copies could be quickly and easily distributed, and there was no YouTube where people could post and watch clips of the most famous scenes. In other words, the only source most people would have for the line would be their memories.

And memory is faulty!

If the Mandela Effect is real, then it must be happening all the time, not just in the pre-Internet age. Logically, it should be happening right now as well. But there aren’t any post-2000-or-so movies where a lot of people remember a misquotation; certainly, there are none from the 2010s. Because everyone can watch the relevant clip on YouTube over and over if they want to. There’s not that space that there was in the 1980s where people have room and time to get it wrong.

We’re not used to that. People aren’t used to having Snopes, or the collective memory of the human race, hovering over their shoulders. And nobody likes to get things wrong, even little things, especially things that they’re sure about. We would rather believe anything else, even a crazy, unprovable thing like “Memories from alternate universes are appearing in my head”, than believe that the things we are certain happened actually didn’t. Because it calls everything else we remember into question, which is uncomfortable and scary (as it should be!). And because, dammit, we just don’t want to.